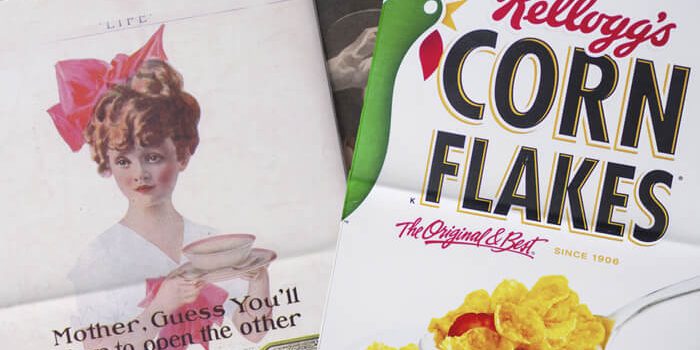 Collective: Spending more during a recession can yield long-term advantages 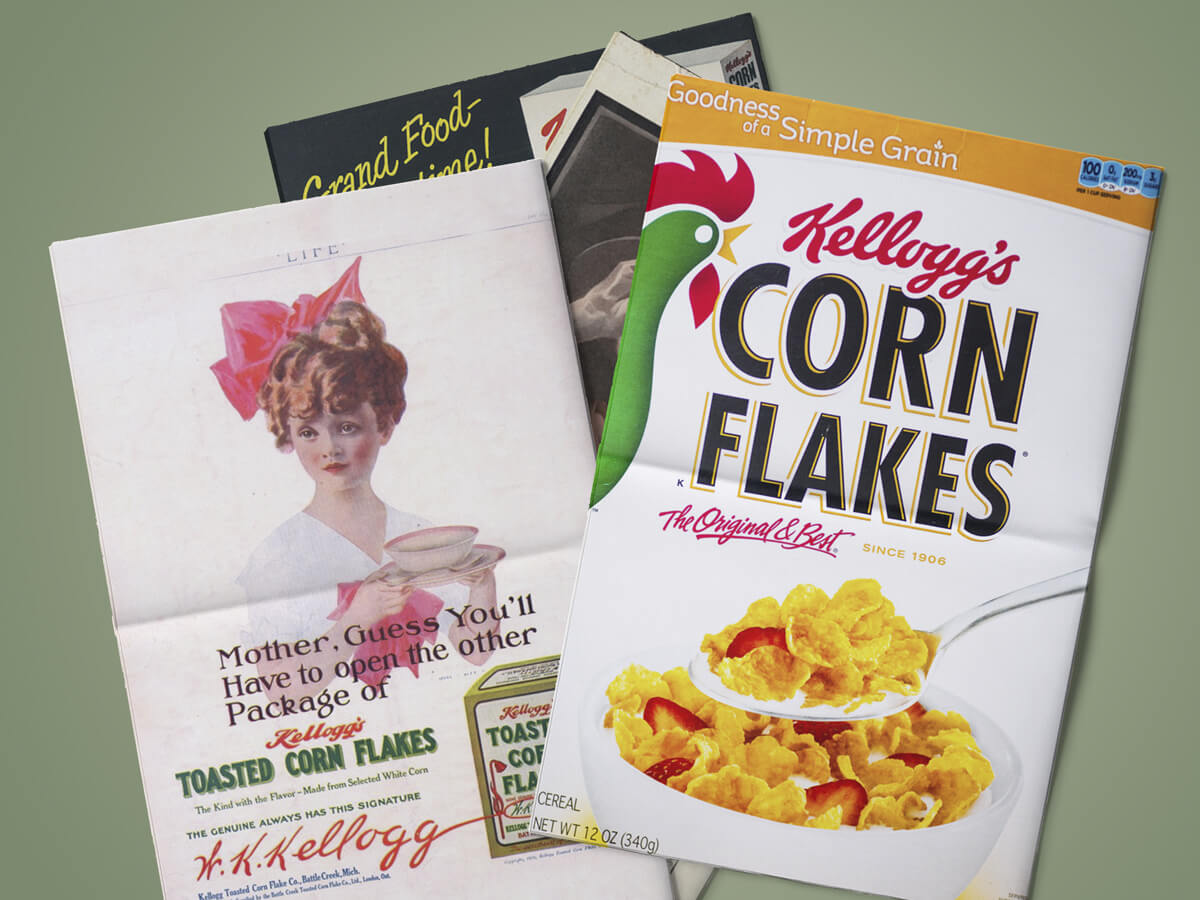 By now, we’ve all read the headlines. While the media hypothesises potential outcomes from the royal commissions interim report into our corrupt big banks and greedy financial institutions, we’re reflecting on a great case study about crunchy cereal.

In 1929, rival cereal makers Kellogg’s and Post were in a close race to win the breakfast cereal market. When the Great Depression started, Post decided to cut their advertising budget, but Kellogg’s did the opposite. It doubled its ad budget, moved aggressively into radio advertising and heavily pushed its new cereal, Rice Krispies. Even when the economy cratered in the early 1930s, Kellogg’s profits rose 30% and used that momentum to go on and become the industry’s chief cereal company, a category dominance that they maintain to this day.

So, what can we learn from Kellogg’s and Post, market downturns and budget sensibility?

A great deal of evidence suggests that it’s nota good idea to reduce marketing spend during recession in order to hit financial targets. Doing so may leave your brand in a less competitive position when the economy recovers. Which is what happened to Post.

An analysis of the Profit Impact of Marketing Strategies (PIMS) database compared the results achieved by companies that increased, maintained, and reduced marketing spend during recession. Metrics used were Return on Capital Employed (ROCA) during the recession, ROCA during the first two years of recovery, and market share change during the same period of recovery. While companies that cut marketing spend enjoyed superior ROCA during the recession, they achieved inferior results after the recession ended. During the recovery, the “spenders” achieved significantly higher return on capital employed and gained an additional 1.3 percentage points of market share.

And according to TNS Media Intelligence data which reported on how companies performed in recessions between 1985 and 2005, companies that went with the flow of the boom-bust cycle by cutting ad spending tended to lose more both immediately and longer-term, compared to a stock increase of 1.3 percentage points annuallyenjoyed by companies whose ad spending didn’t vary according to economic cycles.

How and why does this happen? There are many contributing factors, yet the biggest is a reduction in ‘noise’ from competitors which makes room for an increase in share of voice (SOV) from any company brave enough to take advantage. Meaning, you will have the undivided attention of customers loyal to your competitor as well as new customers entering the market, which leads to an increase of market share plus brand growth plus revenue plus profit.

So, Keep Calm and Carry on Spending.